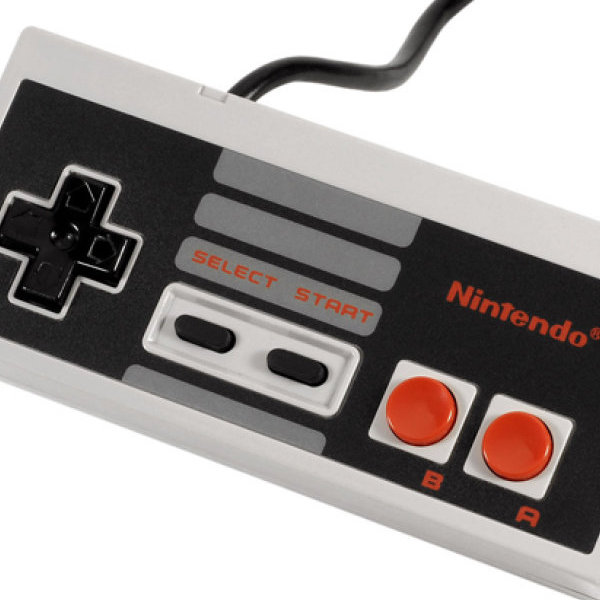 This work is shared under the following license: Creative Commons BY-SA-NC

You do not have access to this action.
5 mins
Game Basics
The Pitch 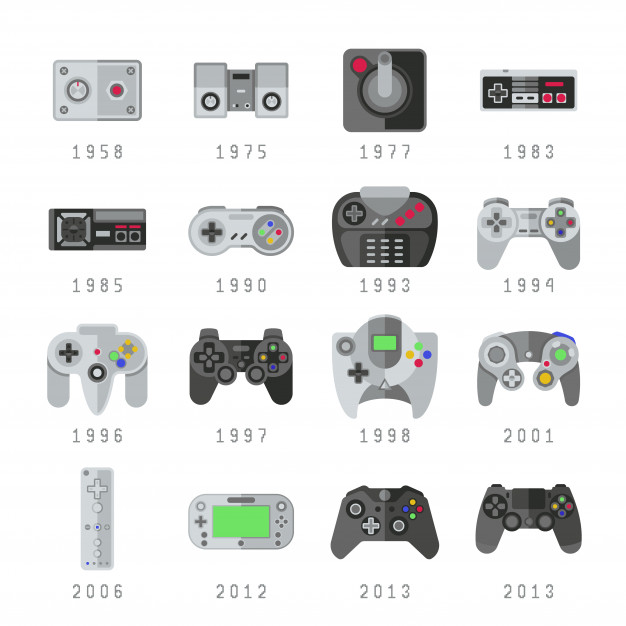 The keyIsDown() function. This can go in your draw loop.

The keyPressed() event. This is a standalone function. 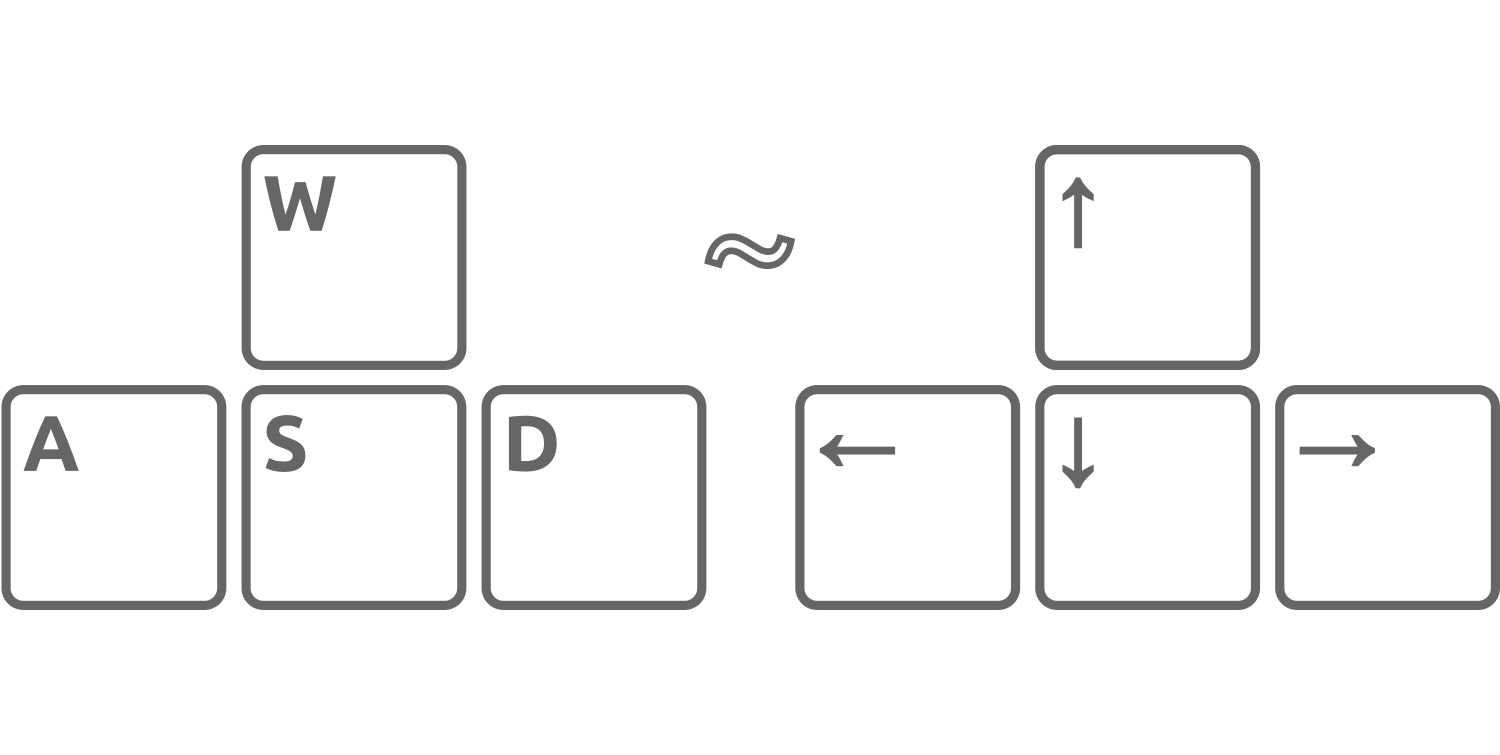 Check out the code in the p5js editor. 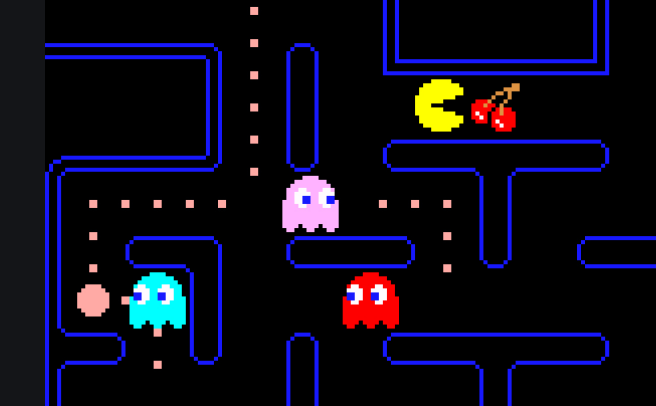